Fires and explosions in welding: risks and...

Fire blanket, an element of autoprotection in...

Fire blankets as a system against fires

During 2015 in Barcelona 5 fatalities were produced in fires and explosions inside houses.

According to data provided by Barcelona's fire department, fire and explosions were reduced in more than a 6% in public road during the last year, but they incresed in over a 12% in houses. The cause of almost 35% of fires in houses is the direct fire caused in kitchens, and almost 10% by installations or heaters in bad state or by the bad use of those.

"More than 80 percent of victims this year was older than 65 years old. Not only because they usually commit more mistakes, but because thay also live in old homes and use traditional heating systems like braziers and stoves" shows the technical fire deparment.

While pertinent administrations implant in an obligatory way protective measures against fires in homes, like smoke detectors and fire blankes, Prevention and Fire Extintion Services and Rescue emphasize the preventive labor and recommend a series of advices in order to avoid fires, and also how to act before this situation. In other countries, like France, United Kingdom and Finland smoke detectors are obligatory in homes and the use of fire blankets is very common among their citizens. Both active protection elements against fire are complementary and help to reduce the number of victims in fires caused in civil buildings.

Due to this, from Texfire we join to sensitize population and recommend the use of fire blankets as an active protection system against fire because it is a cheap and easy to use system and it doesn't require previous training. We also recommend the installation of smoke detectors in homes, that is an automatic system easy to install and the perfect complement for fire blankets. 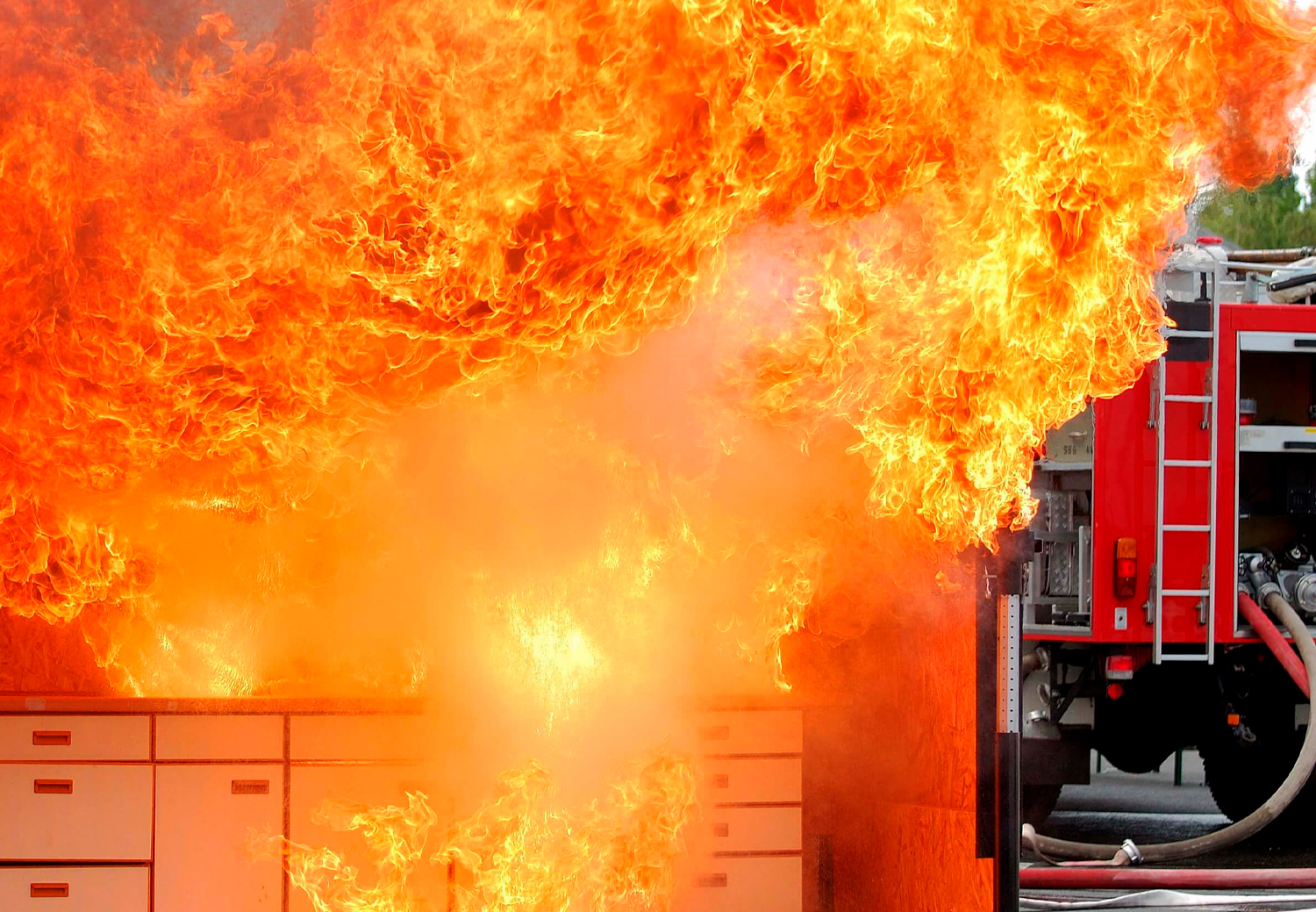